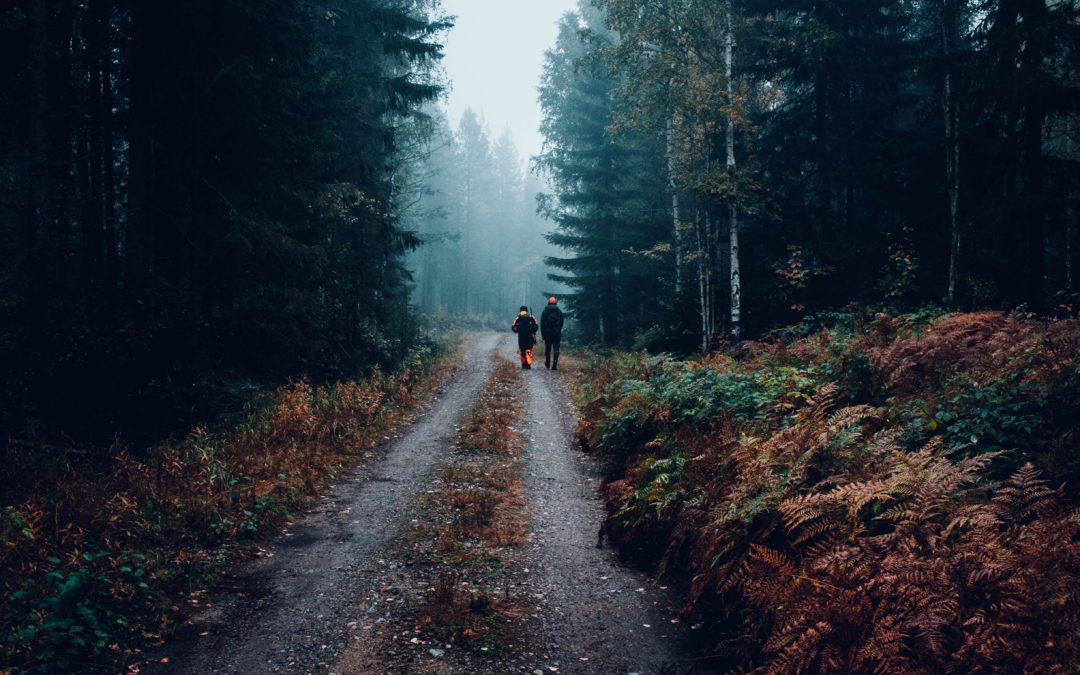 Whether a beginner or an experienced hand, if there’s one thing that unites us deer hunters, it’s the desire to be a more effective predator. From blown stalks to wasted sits, there’s nothing that stings quite so badly as an unfilled tag. So whether your goal is to drop more deer for the freezer, or to take out a specific target buck, read on for some deer-hunting tips and tricks that will make you more deadly in the field. Today, we’re going to focus on the intricacies of scrapes.

If you’ve been in the field a time or two, or have sought the advice of an experienced hunter, you likely know to target scrapes for deer of both sexes, but primarily bucks. Scrapes are most commonly identified by finding a scal a clearing of dirt, generally beneath a torn up stick referred to as a “licking stick.” This is where bucks have worked themselves into a bit of a frenzy marking their territory, by chewing up a storm on the overhanging stick, then pushing the leaves aside and urinating down the scent glands on their rear legs into the exposed dirt to mark their territory. Thing is, while this means a buck has been there, it doesn’t necessarily mean he’ll come back–there are several different types of scapes.

So What Does it Mean?

If you just found the scrape at a random point in the woods it’s better than nothing–at least it indicates a deer is in the area, but don’t get too excited. Bucks often make scrapes while cruising, and there is no guarantee he’ll be back. If you find it on the edge of a field, powerline cut, or roadway however, you may be in luck. This is a boundary scrape, and bucks will often hit them as they mark the edges of their territory. Unfortunately though, these are often made at night, and are therefore little help to hunters. What they can be handy for, is looking for tracks, which you can often use to size your deer. More on that in a future installment. Finally, there are primary scrapes. These are your target, and are often found along ridgelines, and generally are between bedding and feeding areas. If you don’t know where the latter are, you can often tell by looking at the scrapes themselves–primary scapes will commonly be laid in a line, some 50-odd yards apart from each other. A buck will hit these fairly often, and this should be a high-opportunity area to hunt. There’s a good deer-hunting tip for ya.

What if There are None?

Another great tactic, particularly if you can’t find a primary scrape? Make a mock one of your own. Find a low-overhanging branch, and use a stick to scrape the leaves away from underneath. Then pour a little buck lure onto it, to make the local bruiser think an intruder is encroaching on his territory. He’ll be curious to find out who it may be. Little hillbilly tip for you? When you’re out of buck lure/urine, I sometimes improvise with my own. There are hunters who will berate you for this, saying bucks will smell human and avoid the area. As for myself, however, I’ve watched bucks stick their noses into scrapes exactly so freshened–I do not think they have enough contact with human urine to expressly recognize it, and it seems to at least make them curious enough to come in for a look. As with so many things in the deer woods, however, to each their own.

Three final things on scrapes. First, freshening a preexisting scrape with buck lure can be a rewarding tactic if there are already scrapes in the area. Second, while a little rarer, does can also make scrapes to indicate they are in heat. As a result, I will often make an occasional scrape with in-estrus doe urine. Never hurts to let bucks know there are fertile females in the area. Finally, a scrape dripper can be a useful tool to establish a more permanent scrape than your human schedule of work and responsibilities likely allows. Hang it up higher than a licking branch, and it will periodically drip urine onto a scrape for as many as several weeks, depending on atmospheric conditions. This can also be an excellent way to keep scrapes freshened while limiting human scent anywhere in the nearby area.

There’s more to learn about scrapes, but that knowledge won’t be found on the faux-ink of a webpage. Get on out there, scout, hunt, and find out for yourselves! If you do feel the need for more hand-on deer hunting tips though–as always–check out the fine folks at Outdoor Solutions. I may ply my trade writing “how-to’s,” but even I know nothing beats the hands-on, tailor-made instruction a hunting mentor can provide.