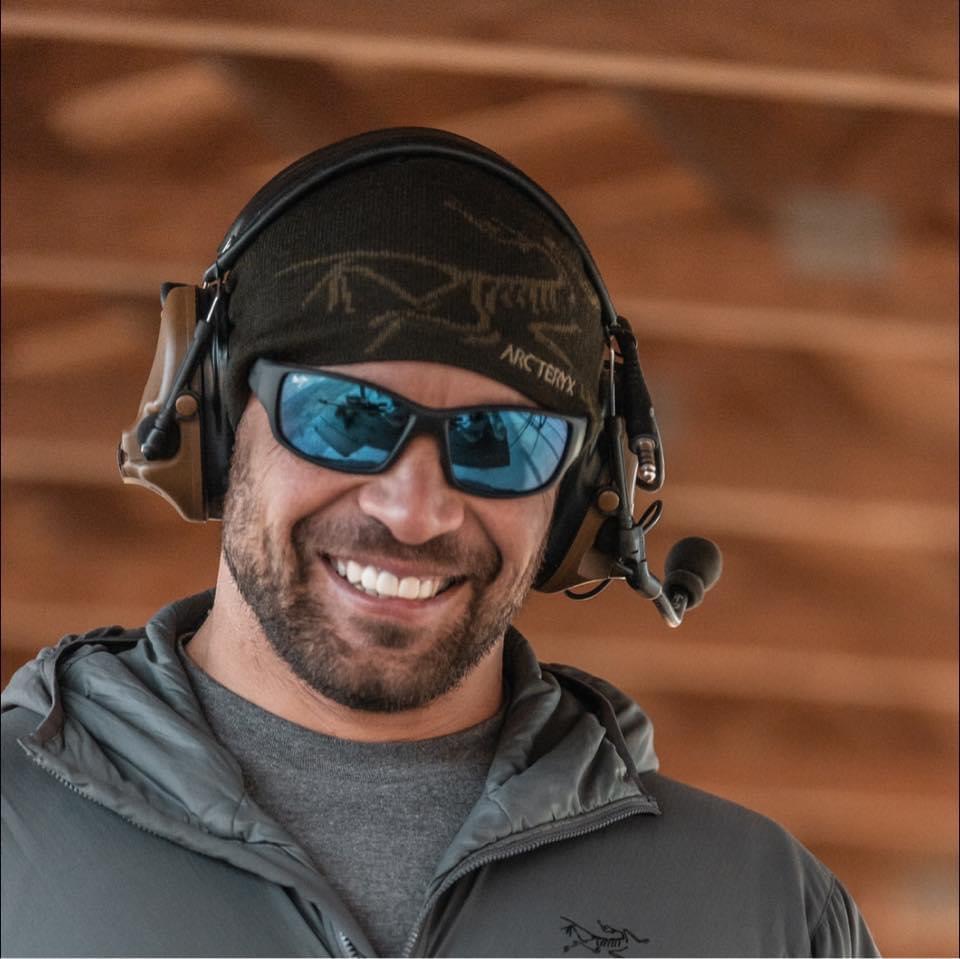 Steve Aryan started working in the personal security industry in 2005. After 5 years of executive protection work he took a job at the US Shooting Academy in 2010 as a instructor. During his time at USSA they trained civilians, law enforcement, and various military groups including SEALS. Steve left USSA in 2012 as director of training and formed his own company “GreyFox Industries” while also starting in the security industry again. Steve worked as a sub contractor for Greg Ray and began teaching the first Long Range hunting classes in 2013. Currently Steve works full time as a contractor for the Department of State and has worked in Africa, Central America, Afghanistan, and currently Iraq. Steve provides the instructor cadre and curriculum for the Outdoor Solutions Shooting Schools. 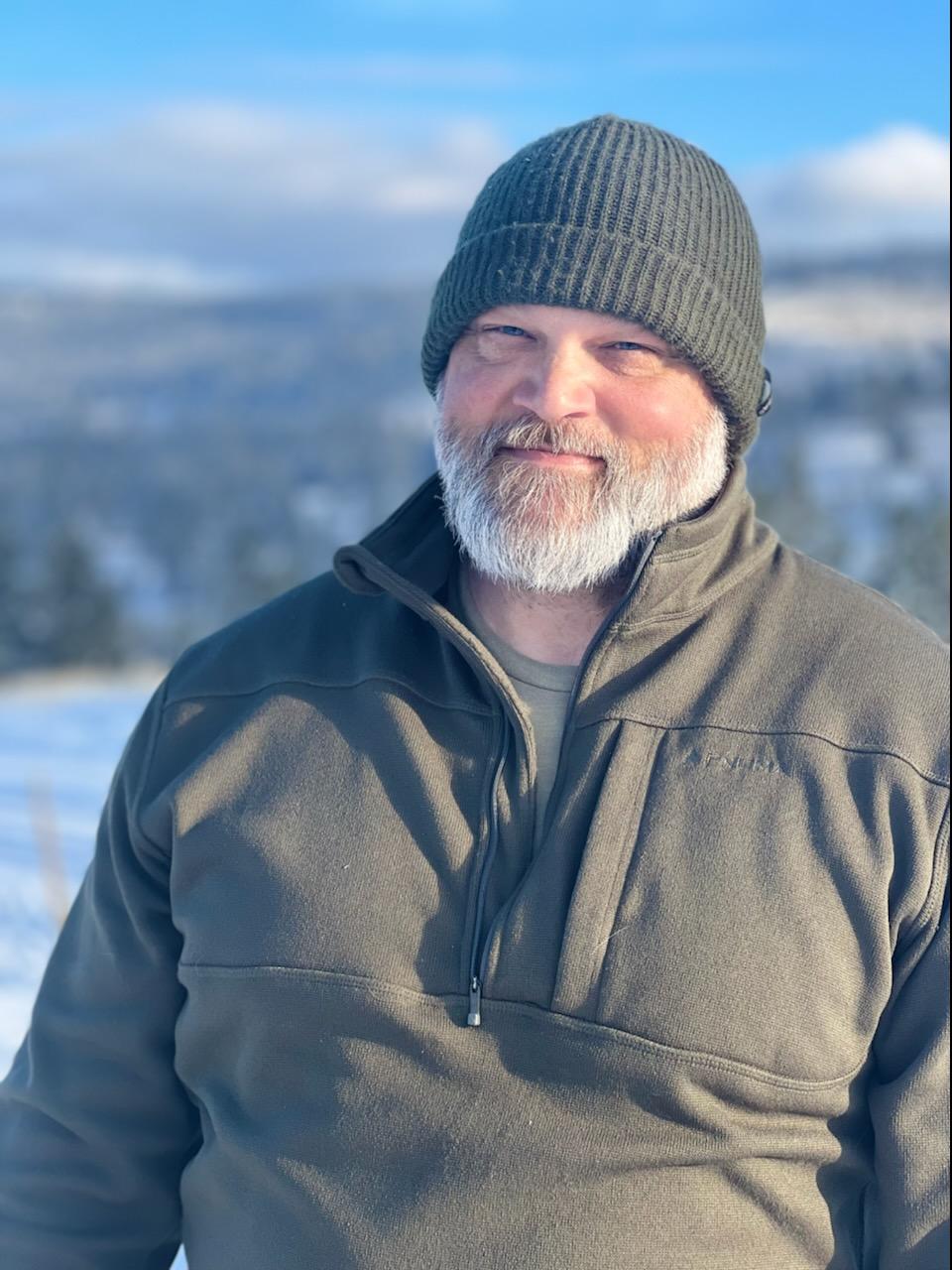 I grew up shooting and hunting at a very young age and developed a passion for both. In 1994, I started my journey as both a firearms instructor and as a competitive shooter. I graduated from the Virginia State Police academy and was assigned to Fairfax County, Virginia. I worked over eight years as a VSP Trooper and during my time earned multiple firearms and defensive tactics instructor ratings. In 2002, I accepted a position with a Federal Law Enforcement agency and spent the next twenty-one years in Law Enforcement fulfilling many roles within the agency.

My competitive shooting career also began in 1994. I discovered a passion for competition and worked hard to eventually earn a Grandmaster ranking in practical shooting by the United States Practical Shooting Association (USPSA) and in 3-Gun (Pistol, Shotgun, and Rifle) style competitions. In my career I had the honor or being asked to join the Sig-Sauer and later the FN America pro shooting teams. I currently enjoy competing in long-range precision rifle style matches.

My passion for the shooting and hunting sports has led me to consult and design several products in the industry, including one of the most effective and popular rifle compensators on the market today. I am currently prototyping several knife designs for fighting and hunting applications.

I have authored many articles of various topics and have been published in both RECOIL and OFF GRID magazines and several other smaller publications and can be found in several online videos and podcasts.

When I am not shooting, hunting, or instructing, I enjoy time with my family and my Belgian Malinois “Slash”. 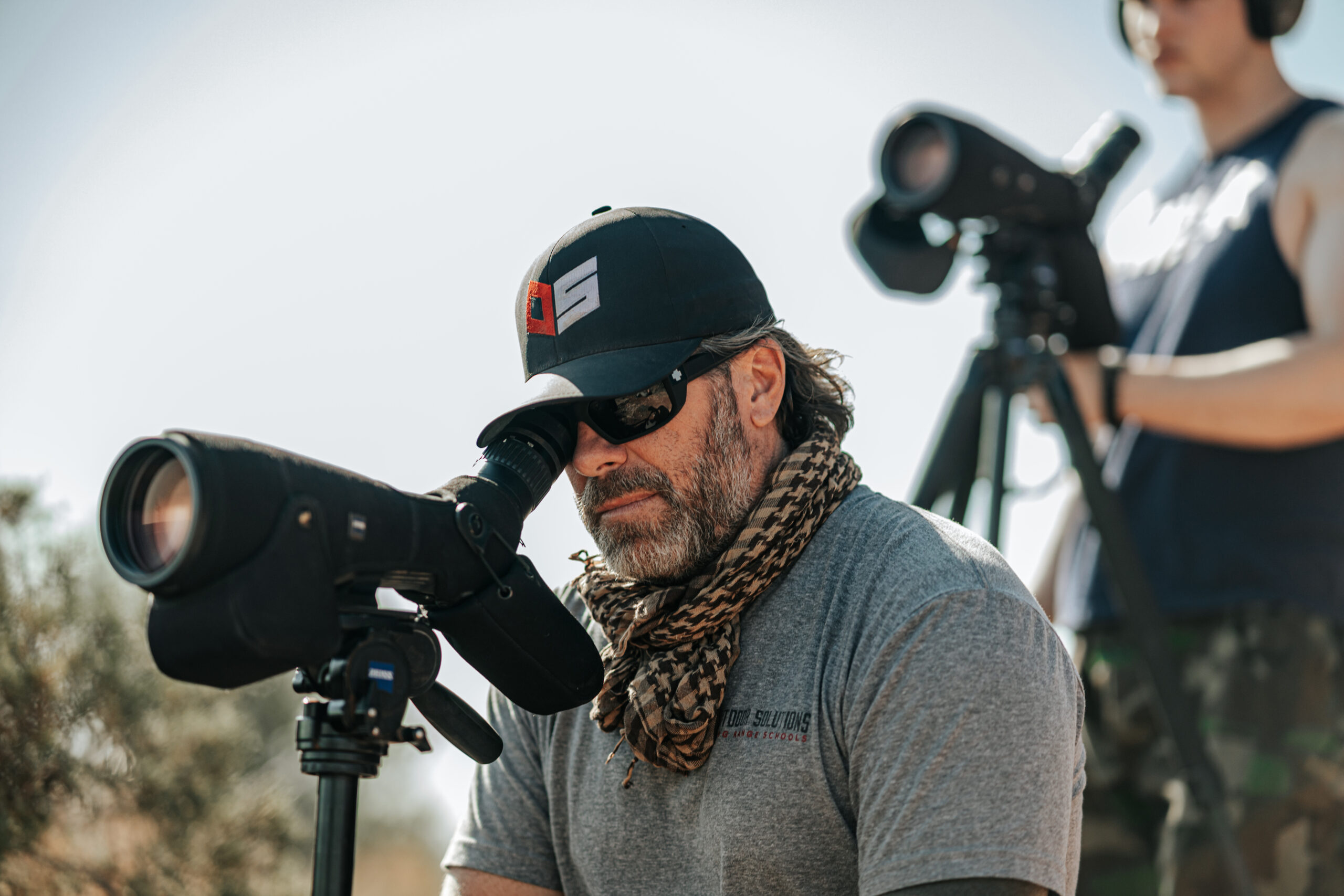 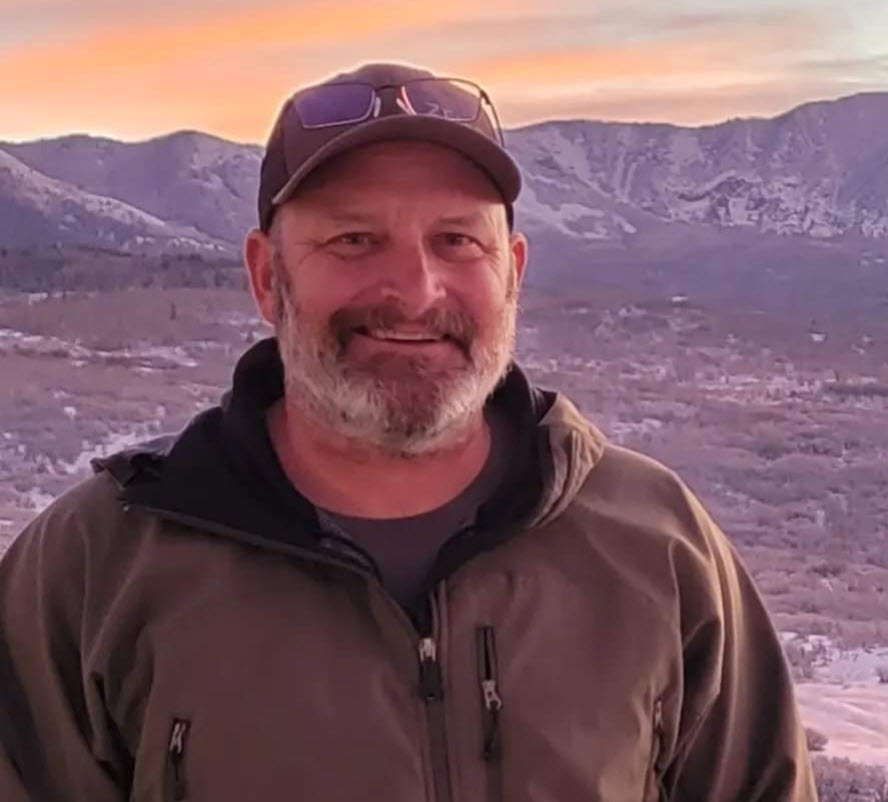 Jonathan (Mac) McDonald is a native Texan and currently resides on the shore of Lake Conroe in Montgomery, Texas. Jonathan has acquired a wide range of specialized skills through his service in the U.S. Army Special Forces (Green Beret, 18 Delta medic) and private employment with defense contractors for the U.S. State Department. Over the course of his service in the U.S. Army, Jonathan was deployed in Afghanistan, Peru, Iraq, and Bosnia and completed the Land Navigation course, the Combat Tracking course, SERE, advanced Scout Sniper training, and instructed the Basic Field Firearms Officer course. As a civilian defense contractor, he trained and directed the Designated Defensive Marksman assigned to protect the U.S. Embassy in Afghanistan, and trained emergency response personnel in tactical combat casualty care.

Jonathan joined Outdoor Solutions in 2020 as a long-range shooting instructor and has more recently added event operations and field-to-table to his responsibilities. He enjoys all aspects of hunting and fishing and is an enthusiastic instructor and advocate for humane wildlife management.